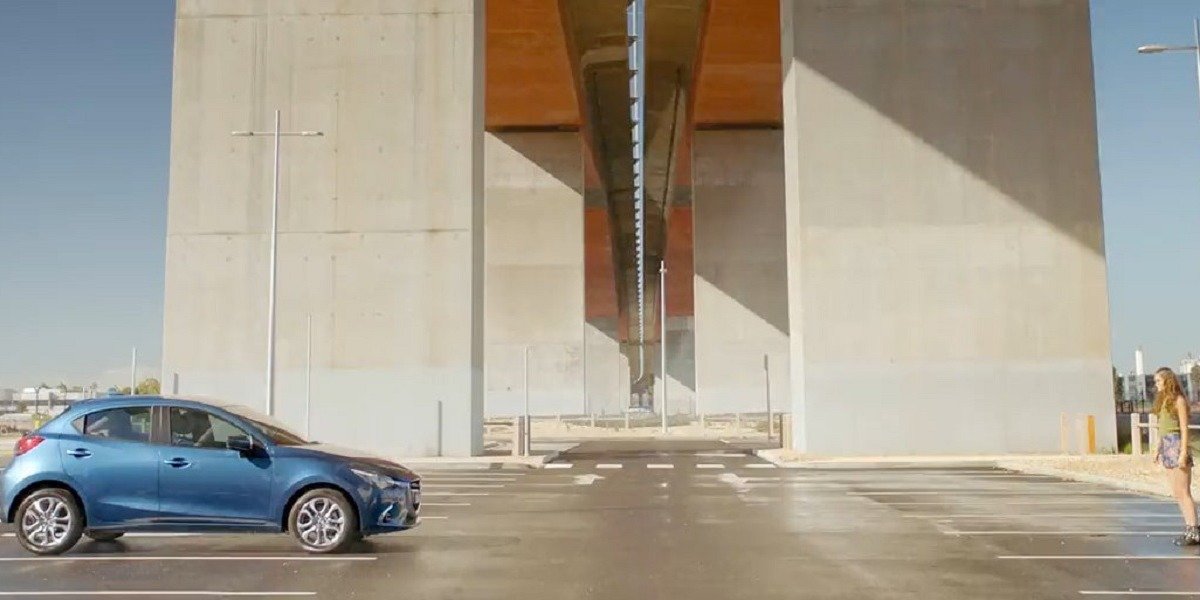 Both the Mazda 2 sedan and hatch have plenty of onboard equipment to keep you informed, entertained and safe as you drive. However, an increasing number of Australians are finding themselves stranded at the side of the road due to a flat battery problem. In this article, we will take a closer look at this issue and offer three ways to avoid this situation.

The car battery is needed to start your engine and balance all the other electrical demands in your car. As you can imagine, in a modern car with equipment, such as infotainment system, an active safety measure, air conditioning, lighting, and all the computer systems to run them, this is a significant load. The alternator will work to recharge the battery when you’re driving, but if too much current has been drained, it may not have enough power left to start the car. It’s estimated that Australians have spent 8,000,000 hours stranded at the side of the road in the last 12 months alone thanks to a flat car battery.

If you regularly recharge your car battery, it could last twice or three times longer before it needs replacement. This will help to avoid a flat battery, and it will save you money by reducing the frequency of buying new car batteries. A trickle charger is relatively cheap to buy and using it once per month should be enough to keep your car battery in great shape.

Approximately two out of three Aussie drivers attempt to bypass their flat battery with a jump start and then going for a long drive or leaving it to idle for a while. This is done to allow the alternator to recharge the car battery full over a longer period of time. This isn’t a very smart use of resources, running the engine costs fuel and the car battery will not fully recharge anyway. It’s a better idea to invest in a battery charge and get the car battery recharged when you get home.

As we go into a scorching hot summer, it’s not unusual to see other drivers maxing out the aircon in their cars in an attempt to stay cooler. However, this will place a great deal of strain on the air conditioner and the car battery. A bout of cold weather can affect a car battery, but heat is far worse because the heat can distort the casing and water loss can shorten the battery life considerably. Set your temperature to a sensible level and park up undercover to avoid a build-up of heat in the car. This will allow you to reach a safer temperature quickly and put less strain on your system.

If you’re looking for Mazda 2 sedan for sale, get in touch with us at Melville Mazda, and we will arrange a no obligation test drive for you.