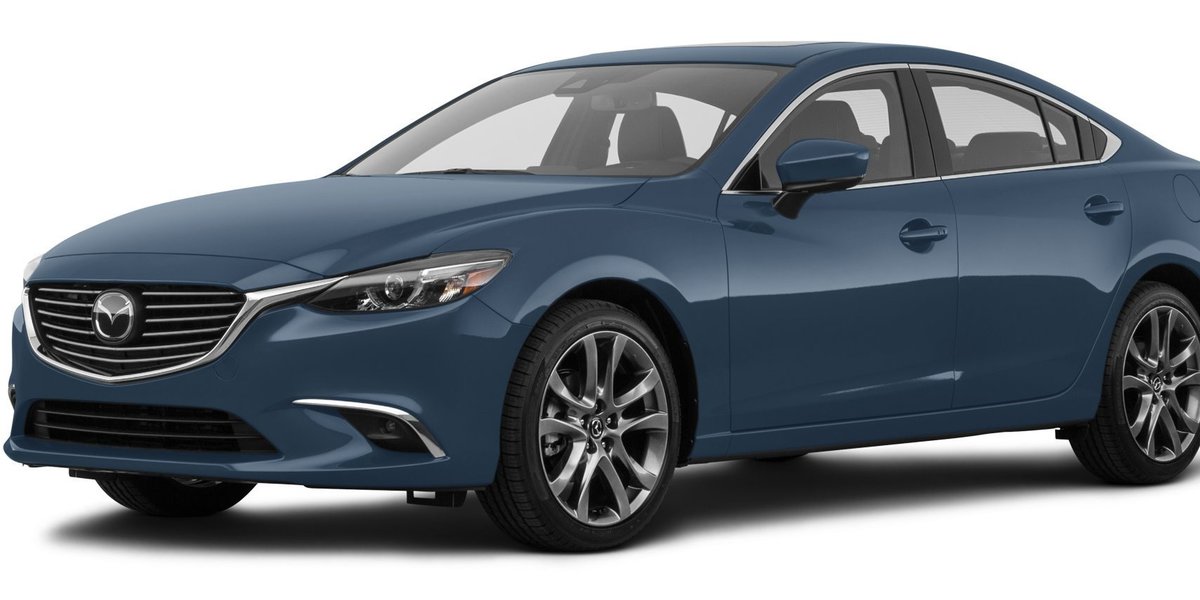 Both the Mazda 6 sedan GT and the Toyota Camry SL V6 are medium family cars with performance aspirations that stick to a tried and tested formula. This isn’t to say that they are generic, far from it, both of these cars are aesthetically and mechanically pleasing without being clones of each other. The Mazda 6 is a striking car that will certainly lure in drivers seeking something more inspirational. The Toyota Camry is more workmanlike, and it will certainly excel as a fleet car. Let’s take a closer look at what these cars have to offer and how they stack up against each other.

This is the upper mid range Mazda 6 GT that comes with the brand new turbocharged four cylinder petrol power plant. The Mazda 6 sedan and wagon have the lavish Atenza specification level available that the Camry simply cannot match. These two cars are a perfect match up in terms of price, but they cannot compare in features.

This is the top specification Camry with the 3.5L V6 engine that is the most powerful in the range. Toyota has made massive strides in recent years to upgrade their specification to match the competition. However, despite the addition of the excellent new V6 engine, it is still firmly behind the Mazda 6 in its specification.

Both of these cars are loaded with common features, such as electrically adjustable front seats, leather seating, leather covered steering wheel and gear knob, dual zone climate control, LED headlights, proximity key entry, push button start, adaptive cruise control, automatic headlights, and wipers. Infotainment in both cars is delivered via an 8” touchscreen that is loaded with radio, DAB+ digital radio, satellite navigation, and a reverse camera display. Sadly, neither car has smartphone mirroring at the moment, Mazda has announced that their system can be retrofitted later, but Toyota has made no such assurances.

The Mazda 6 GT has traditional gauges for instrumentation with a small TFT display. The Camry SL has a larger digital 7” display located between the speedo and tacho. Both cars have a colour heads up display that is projected directly onto the windscreen. The Mazda 6 has a useful secondary rotary controller located on the centre console for quick adjustments on the go.

The Camry SL V6 is a nice ride across smoother surfaces, but it can be unsettled by slightly larger road debris. The steering is nice and light for tight cornering, but as the speed increases, it becomes less defined. The Mazda 6 GT is much more composed, the steering is communicative, and the driver always feels involved. It’s important to note that earlier Mazda offerings received criticism for road noise issues. However, this bug has been ironed out over the years, and there is no evidence of it here.

If they are searching for a Mazda 6 for sale, Perth motorists should visit us at Melville Mazda. Join us for a test drive, and you can try out the fantastic Mazda 6 for yourself.