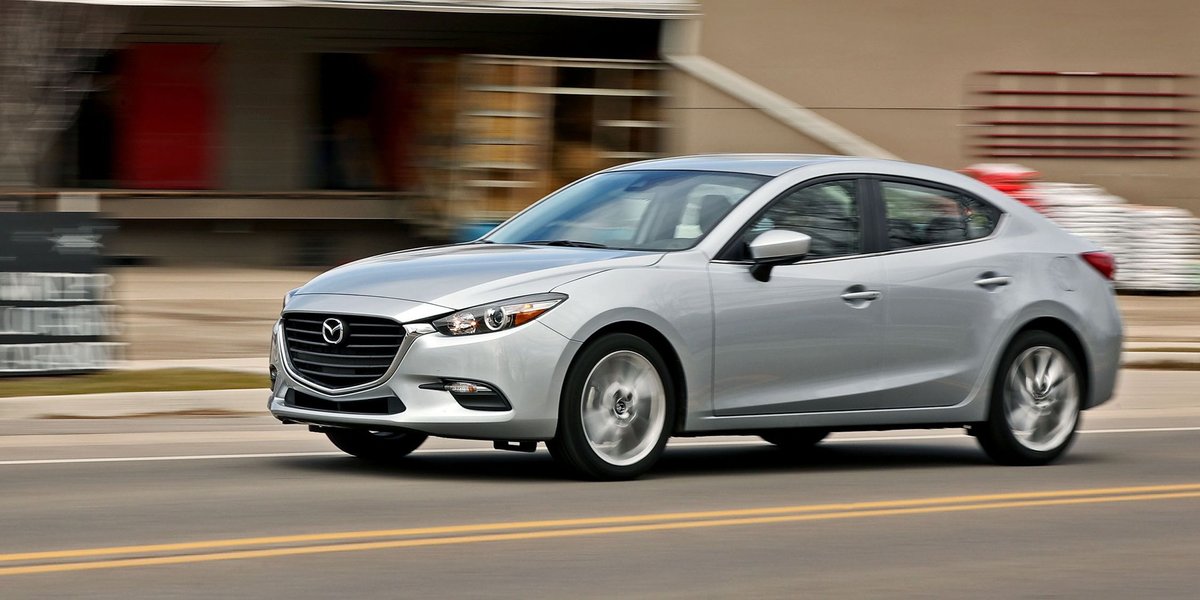 The small car non premium segment is one of the hotly contested areas in the Australian car sales market. The mid year 2018 sales figures have the Toyota Corolla ahead of the Mazda 3 by a very small margin. At this modest spending point, drivers would like to get the best bang for their buck, but most cars in this segment don’t offer much to get excited about. However, both of these cars are a popular choice for a reason, and we thought it may be interesting to look at what they have to offer.

This is the 12th generation of the popular Japanese small hatchback, and it has set its stall out to captivate new and returning drivers. There has been a fresh makeover, new body styling and ever lower price variants are easy on the eye. The Corolla has plenty of standard equipment, such as an 8” touchscreen, automatic LED headlights, electric heated folding mirrors, active lane keeping, speed sign recognition, and adaptive cruise control.

The Mazda 3 sedan and hatch models are the fourth biggest small car sellers in Australia sitting just behind the aforementioned Corolla. This is the 3rd generation Mazda 3, and it has been firmly established in this sale position since a light update in 2016.  The Mazda 3 matches to Corolla on most equipment, but it adds more in slightly different areas, such as blind spot monitoring, reversing and forward AEB, rear cross traffic alert, dual zone climate control, an automatic dimming rear mirror, satellite navigation, rear parking sensors, and a leather covered steering wheel. There is no active lane keeping, and the cruise control is passive.

It should be noted that neither the Mazda 3 or the Corolla has support for Android Auto and Apple CarPlay. Mazda is offering a paid upgrade at some point to make their cars compatible. However, on the connectivity front, the Mazda 3 has double the USB ports and the ever useful rotary console controller. The 7” infotainment screen is smaller than the Corolla, but the Mazda 3 has a DAB+ digital radio instead.

Both of these cars are powered by a 2.0L four cylinder naturally aspirated petrol engines, but further up the range, there are more options available. However, the basic engines are compared here, the Corolla generates 125 kW of power and has 200 Nm of torque. The Mazda 3’s engine generates 114kW of power, and there is 200 Nm of torque available. The Mazda 3 is more workmanlike to drive, and it is the lighter of the two cars. This lower kerb weight also contributes to the Mazda 3 combined fuel consumption of 5.8L/100km which is 0.2L better than the Corolla.

The new 2019 Toyota Corolla has certainly been a significant improvement, but this has come at a significant price hike. The Mazda 3 is still a fantastic all rounder with no obvious drawbacks, and this makes it an easy choice. If they are looking for a Mazda 3 for sale, Perth motorists should book a no obligation test drive with Melville Mazda.