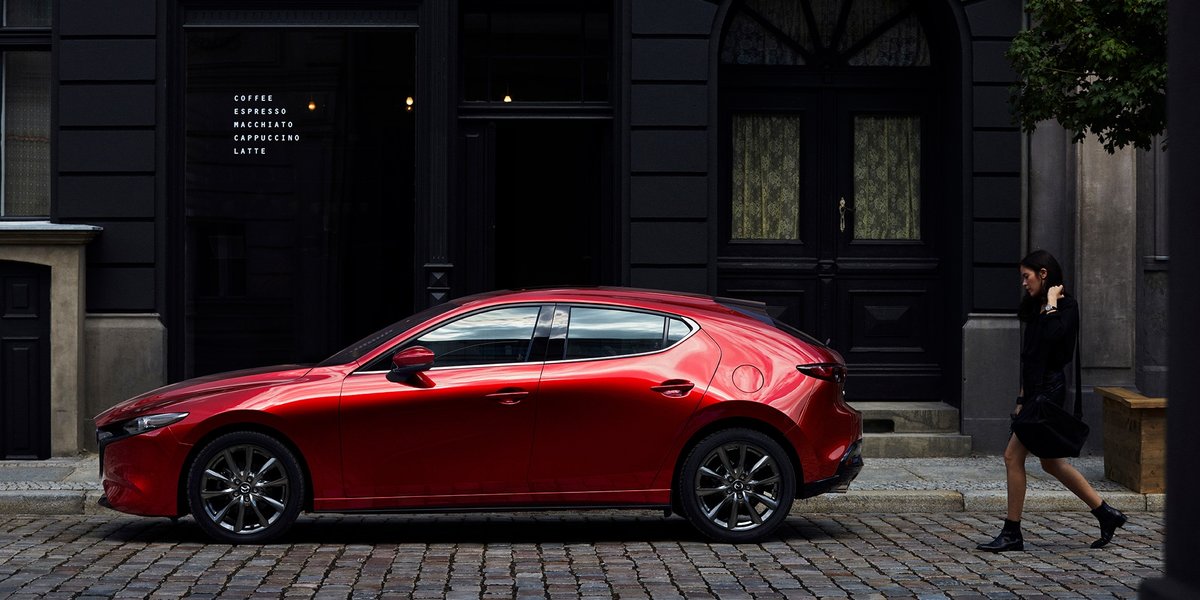 The short answer to the question above? Absolutely. In Australia, no car ever becomes a bestseller for more a decade, let alone two if it didn’t meet the market’s extreme demands for durability and dependability. The Mazda 3 has always been in the top 10 most popular cars in Australia since its introduction in the early 2000s. Its stablemate, the Mazda CX-5, has also consistently made the “most popular” lists as well.

Throughout its run, the Mazda 3 has received quite high marks specifically for reliability from different motoring publications, not just in Australia, but throughout the rest of the world as well. Generally speaking, reliability tends to be the metric Australians judge cars by, which isn’t surprising given the popularity of off-roading and other outdoor activities here, which demand that cars are at least able to keep up with their owners’ lifestyles.

Car ownership is also historically quite high among Australians, given the vastness of the country and the relatively few densely populated areas in the expansive Australian landmass. What this means in practical terms, is that long-distance driving is just a part of day-to-day living for many Australians, which also means that reliability will tend to take precedence over other factors in a customer’s buying decisions.

Reliability, however, isn’t the only thing the Mazda 3 offers. It also manages to score quite highly in other areas that contribute to the overall value offered by the line as well. Here are a few other critical areas where the Mazda 3 has received accolades among Australian car enthusiasts.

The Mazda 3 not only meets Australian safety standards, but handily exceeds them with a range of different advanced safety features. The 2019 Mazda 3 can come equipped with the following:

Even earlier Mazda 3 models sport a formidable set of safety features, including highly rated crash crumple zones. In fact, the Mazda 3 has received a “Very Safe” rating from the Insurance Institute for Highway Safety for several years running, which means even older models can be safer compared to newer ones from other manufacturers.

The ease of maintenance is perhaps one thing that closely ties different Mazda vehicles, given the company’s emphasis on this throughout their different product lines.

Easy maintenance means more than just having less of a headache every time you need your oil changed or air-conditioner serviced, however. It can mean the difference between actually maintaining your vehicle and putting off this critical task for later.

The simplicity and elegance of maintaining the Mazda 3 when it comes to taking it apart and putting it back together quite often means that it can be a joy to service. And when a car is simple and enjoyable to maintain, that usually means that it not only lasts much longer but that it can also be more reliable as well.

This is in contrast with many otherwise excellent vehicles competing with the Mazda 3 at the same bracket. It’s not uncommon for modern vehicles to be so complex as to make it all but impossible for their owners to service by themselves, and the Mazda 3 manages to avoid many of the tear-down and maintenance issues that plague other vehicles thanks to some very smart design choices.

The interior and exterior of the Mazda 3 have often been described as similar to that of luxury vehicles belonging to a completely different price bracket from where the value-oriented Mazda 3 belongs.

In contrast to many other value-oriented vehicles on the Australian market, the Mazda 3 features sleek styling reminiscent of European luxury cars that are priced well above the Mazda 3’s category. The proportions and general aesthetics of the Mazda 3 also manage to hit that sweet spot of “timeless” and “contemporary” that will likely keep a new car from looking dated in 10 years. Indeed, many well-maintained Mazda 3 examples from the early 2000s are still on the road and could hardly be thought of as “dated-looking” in contrast to many other crossover models from that era.

The design isn’t about looks either. The Mazda 3’s overall design is also tuned to decrease fuel consumption, especially on long drives a consideration that is becoming more and more important for Australians today.

The Mazda 3 is not specifically built to be purely for “performance” as most people who drive recreationally might understand. Rather the line is meant to serve a very specific type of driver that appreciates the finer things in life but also needs a reliable, fuel-efficient car that could keep up with the demands of long drives in sometimes inhospitable environments. They’re not really intended for those that are overly fussy about the minutiae of the driving experience, hence the abundance of automated features.

It’s undeniable, though, that for a car intended for such a market, that the Mazda 3 nevertheless delivers excellent performance and formidable specs across the board, especially for a vehicle in its price range.

Its 2.5-litre four-cylinder engine puts out 186 horsepower, which is more than sufficient for the tasks this utilitarian car is expected to perform. Its suspension is also spot-on, allowing a better than reasonable level of comfort even on rough, unprepared roads. The power steering also feels quite natural, in contrast to many other power steering systems on other models that have a way of removing you from the driving experience.

Overall, the Mazda 3 does deliver more than the performance one might reasonably expect it to need, while delivering an enjoyable driving experience to boot.

As we alluded to a few times earlier, the Mazda 3 is sold at a price point where it’s able to offer phenomenal value, especially given the specific needs of many Australian consumers. While it’s marketed and priced much like any other four-door sedan, its extra capacity, power, safety features, affordable luxury, and fun driving experience all add up to a package that’s simply irresistible to many Australian drivers.

Melville Mazda is Perth’s most popular Mazda 3 dealership. Be sure to check us out if you’re interested in owning or trying out the Mazda 3.