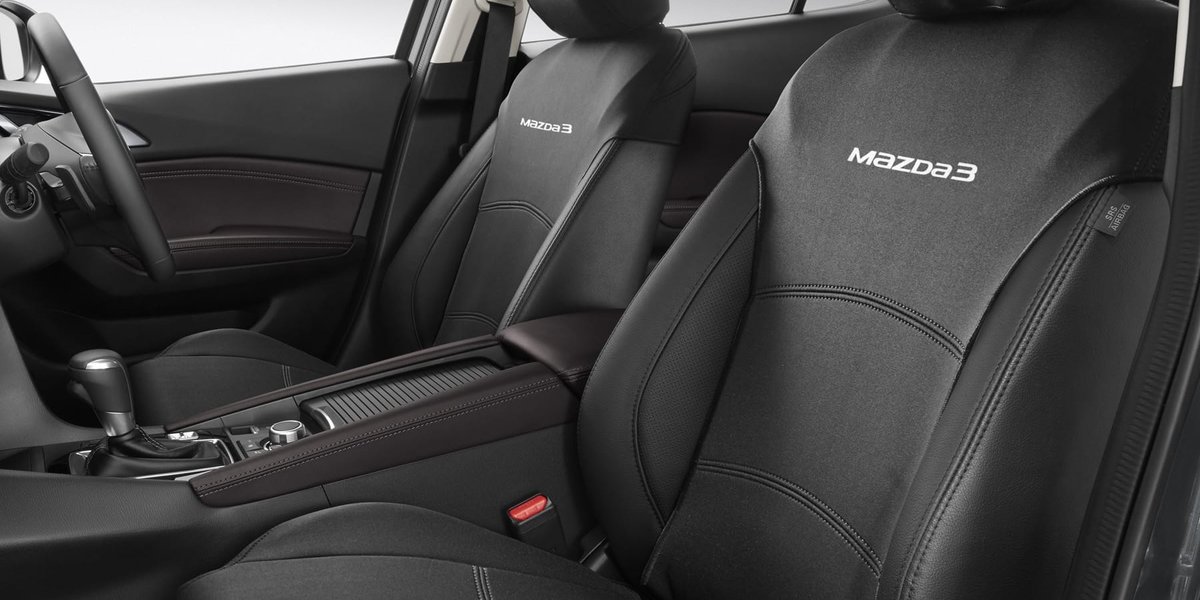 Western Australia has one of the worst road toll rates in the country. In the first 18 days of 2019, around 13 fatalities were reported, and in less than four months into the year, the state has amassed the second-highest number of road deaths since the past decade. As of August 12th, the Road Safety Commission has recorded 110 total WA road fatalities, 50 of which occurred in the metropolitan area while 60 occurred in regional roads. Because of these numbers, the Western Australia government has implemented several road safety initiatives to address the alarming rate of road toll in regional areas.

Nevertheless, government-backed programs and policies only work to a certain extent. It’s still the drivers’ responsibility to do their part to ensure their safety and the well-being of their passengers. There are a lot of things drivers can do to avoid car-related accidents and injuries. One example is driving a vehicle with better safety features, like the new Mazda 3.

The next-gen Mazda 3 hatchback is one of the new vehicles that was introduced in the Australian market last April 2019. When it was launched, it caused a huge stir in the country’s car community due to its price. The next-gen Mazda 3 costs $3500 to $4500 more than its previous Mazda 3 model, and its entry-level price starts at $24,990.

However, the Mazda 3’s cost is well-justified. Although it shares a similar silhouette as its predecessor, the new Mazda 3 has a sleeker, sportier look due to its aggressive grille design and narrower windows. In addition, it’s equipped with the latest parts and safety features that leave even Mazda 3 Perth car dealers in awe.

Thanks to Mazda’s i-ACTIVSENSE® safety technologies, the new Mazda 3 boasts the following features:

Whenever a tyre stops rotating due to extreme braking, the Mazda 3’s anti-lock brakes will automatically sense this problem and modulate the brake’s pressure. This will allow the tyre to rotate, increasing the Mazda 3’s ability to turn while braking.

The Mazda 3’s stability control reduces the car’s engine power and/or applies select brakes should the Mazda 3’s handling exceed its limits. As a result, it prevents the driver from losing control of the vehicle.

While most vehicles come with six airbags, the Mazda 3 is built with a total of seven. Each airbag in the Mazda 3 is categorised into one of the four following types:

The smart city brake support with pedestrian recognition is designed to help prevent or cushion the impact of frontal collisions. It uses a windscreen-mounted, near-infrared laser sensor to monitor the movements of the vehicle that’s in front of the Mazda 3. If there’s a risk of collision while the Mazda 3 is travelling between 4-80km/h, the system will warn the driver and automatically brake the vehicle if needed.

The lane departure warning (LDW) system is engineered to monitor the markings on the road. It alerts drivers if they’re straying from their lane when travelling over 65km/h. If the driver does nothing, the Mazda 3’s lane-keep assist system (LAS) will automatically apply corrective steering to guide drivers back to the correct lane.

Mazda 3’s blind-spot monitoring (BSM) system helps drivers detect unseen vehicles that are in or approaching their blind spots. It uses radar sensors located at the rear of the Mazda 3 to monitor vehicles that are up to 50m behind the car. It also notifies drivers if a vehicle is entering their blind spot by displaying a solid indicator in the Mazda 3’s side mirror. If the driver decides to switch lanes while a vehicle is in their blind spot, BSM will give them a warning beep and the solid indicator will start blinking.

The Mazda Radar Cruise Control (MRCC), uses a radar sensor in front of the Mazda 3 to monitor the road ahead. When the Mazda 3 is approaching a slower vehicle, the system will automatically adjust the speed of the car, creating a safe following distance as a result. If drivers think the distance is too near or far, they can make the necessary adjustments by using the MRCC’s controls, which are located on the Mazda 3’s steering wheel. Once the vehicle in front moves out of the way or the driver changes lanes, MRCC will restore the Mazda 3’s original set speed.

Aside from maintaining a safe following distance, MRCC can also prevent front end collisions. Should the vehicle in front come to a stop, the system will slowly stop the Mazda 3 at a safe distance behind. If rapid braking is needed, MRCC will signal the driver to brake harder.

Thanks to the Mazda 3’s impressive safety features, it’s no surprise that it’s been graded with a high safety rating and garnered several awards. The Australian New Car Assessment Program (ANCAP) gave the Mazda 3 a 5-star rating, which is the maximum number of stars any vehicle can attain. The Institute of Highway Safety, on the other hand, included both the 2019 Mazda 3 4-door hatchback and the Mazda 3 4-door sedan (which was released in June) in their list of 2019 TOP SAFETY PICKS.

With the next-gen Mazda 3’s high-tech safety features, drivers in Western Australia can greatly reduce the number of road accidents and fatalities in the state. Systems like the MRCC and smart city brake support can help drivers stay aware of their surroundings while its 7 airbags can ensure everyone’s safety in the vehicle. What’s more, the Mazda 3’s design is still able to charm car enthusiasts who are looking for a practical yet sleek and sporty vehicle. As a result, drivers of the Mazda 3 will not only feel the rush of excitement and freedom behind the wheel, but they’ll also gain greater peace of mind.